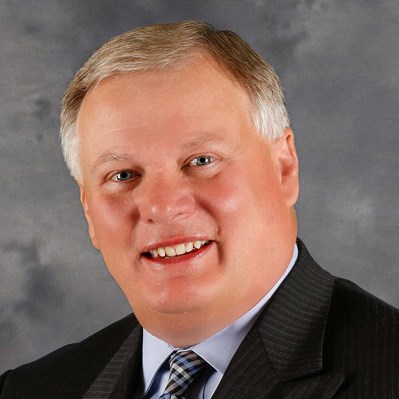 Chancellor, University of Nebraska at Kearney

As chancellor of the University of Nebraska at Kearney (UNK), Douglas Kristensen is responsible for all academic and administrative aspects of the campus and for providing leadership to advance the university's instruction, scholarship, research, and public service missions. With broad campus representation, Kristensen is responsible for establishing long-term strategic plan and resource priorities for the university; defining and executing fiscal policy for the UNK campus; formulating and promoting policies for shared collegial governance; promoting cultural diversity among faculty, staff and students; representing the university's interests and accomplishments to diverse constituencies, including government officials, business leadership, alumni, donors, philanthropic and other not-for-profit organizations; and planning that assures the physical plant and infrastructure are appropriate for state-of-the-art learning technology. His appointment includes the title of University of Nebraska Vice President, requiring that his focus and responsibilities be system-wide and not specific only to his campus.

"I first became interested in higher education issues as a Nebraska State Senator," Kristensen said. "I saw the huge impact a state university can have on the citizens of the state, and I became intrigued by the balance of state investment, through appropriations, and contributions of families, through tuition. Watching the influence of and outcomes produced by our university confirmed my belief in the power and importance of higher education. I left my profession as an attorney to work full-time in the higher education arena. Despite the challenges that I face in my role as chancellor, I have not regretted for even one day my decision to change careers from law to working for the University of Nebraska."

"Given my experience in the Nebraska Legislature as well as a University of Nebraska campus CEO, a colleague encouraged me to investigate the [Higher Education Committee of 50]," Kristensen said. "I am interested in and impressed by what I learned about the initiative, I am very pleased to have been accepted to participate, and I look forward to contributing to and growing from this opportunity."

Membership(s) held with other professional associations: